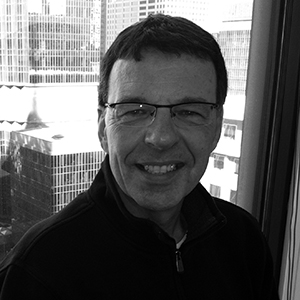 Dick’s experience in the rail industry goes back over thirty years, starting with the Soo Line Rail Road. He also has over ten years of experience in the banking industry. As an attorney, Dick has represented many commercial clients in his private law practice, including several short line rail roads. He has developed a reputation in the rail industry for being honest, fair, and straightforward to work with. He works hard to get to know his customers on a personal level and takes pride in providing the best possible service.

Dick holds bachelor’s and master’s degrees from the University of Iowa and a law degree from William Mitchell College of Law. He is a member of the Minnesota Bar Association and licensed to practice law in Minnesota. He is actively involved in his community, tutoring and mentoring inner-city grade school children in the Twin Cities through a non-profit organization he founded. In his spare time, he enjoys running, biking and hunting. Dick lives in Bloomington, Minnesota with his wife of 46 years, Deb. They are the proud parents of three children and grandparents of seven grandchildren. 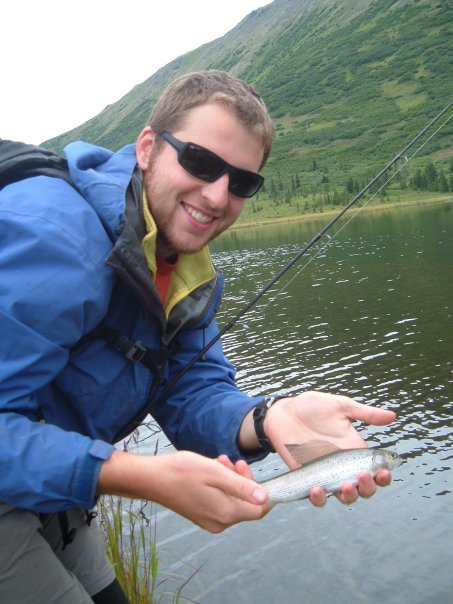 Prior to EKN Nick spent 10 years working in natural resource management and education.  During this time, he worked with the Colorado State Forest Service, US Forest Service, US Dept. of Agriculture and private organizations such as Booz Allen Hamilton, PricewaterhouseCoopers, and Trout Unlimited.

He holds a Master’s Degree from New York University and Bachelor’s degree in Economics from Montana State University.  Outside of work he can often be found rock climbing, fishing, biking, hunting, and hiking.